The survey results strongly reaffirm Comforta’s position as the #1 and the most trusted mattress brand in the country, as reflected in its Indonesia Original Brands (IOB) Index of 7.43. Moreover, Comforta was also recognized as one of the most powerful local brands in Top 250 Indonesia Original Brands 2017 compiled by SWA magazine. These outstanding awards are among the numerous accolades that Comforta and Massindo Group have won as the market leader in the national bedding market, such as Corporate Image Award and Indonesia Digital Popular Brand Award in 2017, TOP BRAND Award in 2015, 2016, and 2017, Indonesian Customer Satisfaction Awards (ICSA) in 2015 and 2016; as well as The Most Creative Company in 2016.

Jeffri Massie, President Director of Massindo Group, explained, “Comforta is the most popular mattress brand in Indonesia. Comforta mattresses have been very well received by the general public, our loyal customers, and have also been acknowledged by various parties including bedding manufacturers across the world. This accomplishment certainly attests to Comforta’s unwavering commitment to deliver innovations with international quality and standards that improve life quality of Indonesian families and community.”

In addition to innovation excellence, Comforta also comes out as the most recommended mattress brand in Indonesia thanks to its strong brand presence in both local and global bedding market. Currently, Comforta has an extensive distribution network with more than 1,000 authorized dealers operating in 34 provinces throughout Indonesia. Comforta has also been available in Singapore since 2014.

Furthermore, Comforta also aggressively promotes its product portfolio by taking part in exhibitions, partnering with modern retail stores, and building engagement with its customers in digital realm. Comforta’s website is the most visited mattress website in Google. Comforta is also very active on social media sites such as Facebook and Instagram.

In order to better compete against foreign brands in both Indonesia and international export market, Massindo Group as Comforta manufacturer, also collaborates with two prominent US brands, Spring Air and Therapedic. All of Massindo Group’s products from Comforta, Spring Air, and Therapedic have been exported to the United States, Germany, China, Singapore, Malaysia, Dubai, Sri Lanka, and South Korea in the near future. 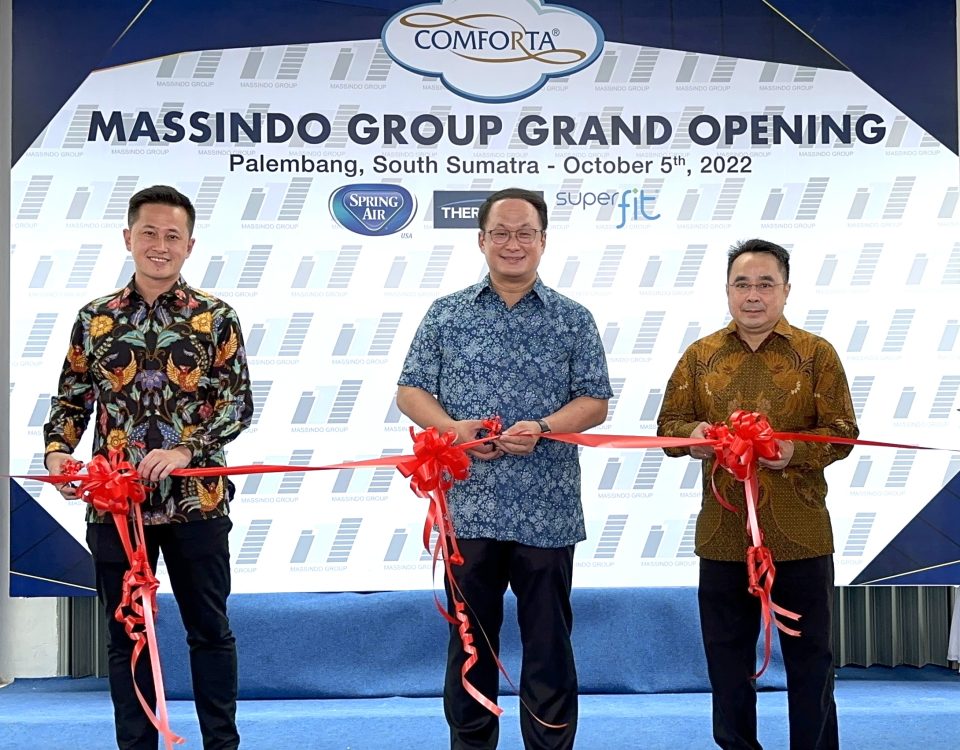 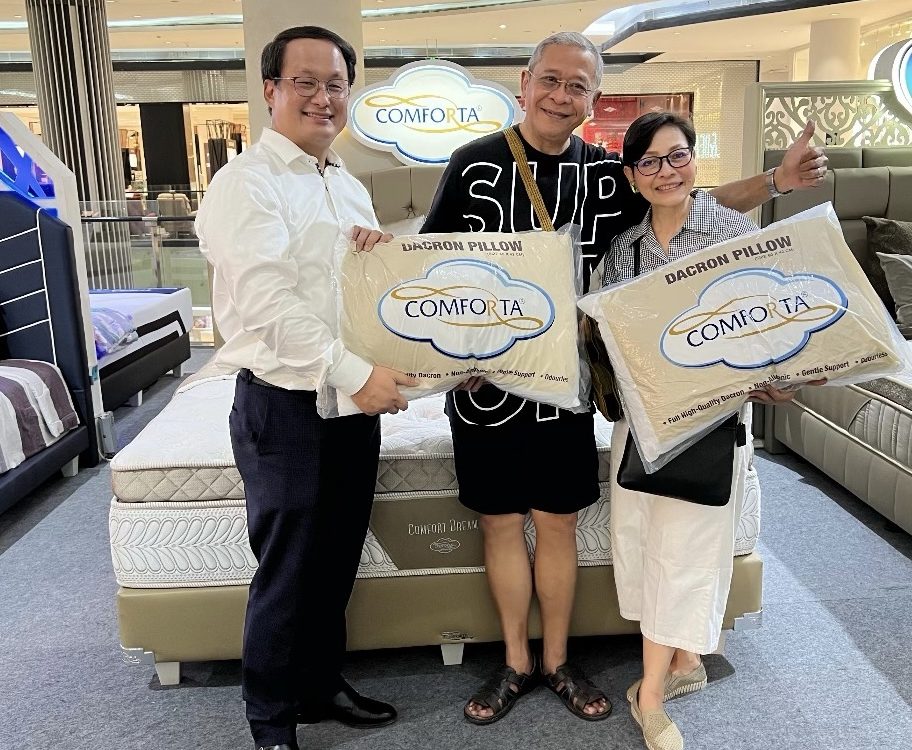 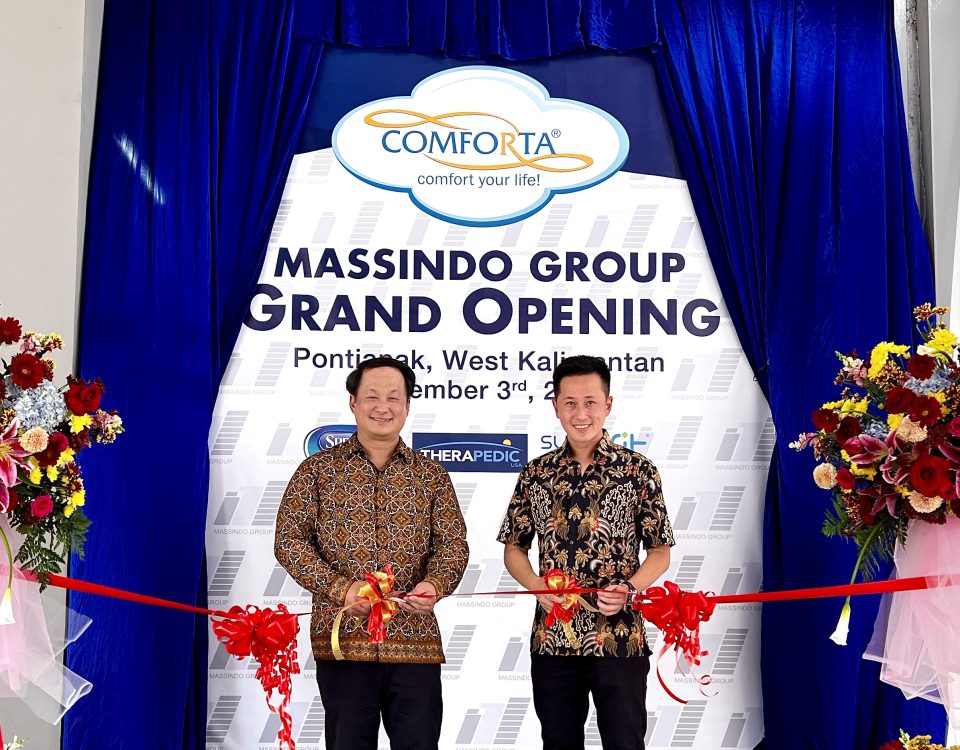